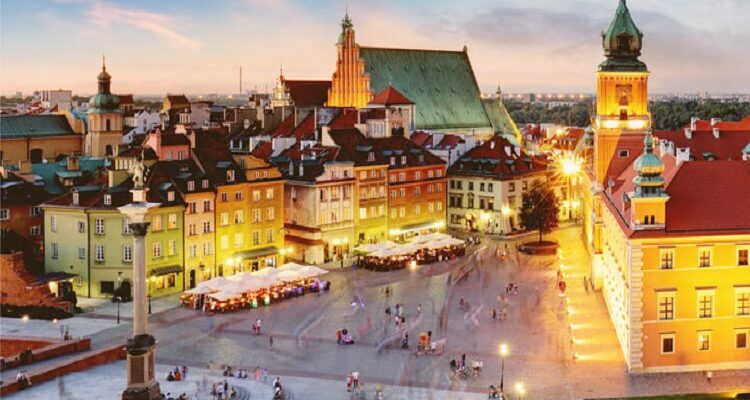 Lodz is the third biggest city in Poland located in the very centre of the country. It has almost 700 thousand inhabitants but for many years was not included in any sightseeing itineraries. It was because of the fact that Lodz was considered as a grey and ugly post-industrial city with its golden age in the times of industrial revolution. At that time the city was the centre of Polish textiles industry and later on it became Polish cinematography capital. Fortunately, this image is no longer true and nowadays, Lodz fascinates with the new post-industrial monuments and attractions. Discover this very changed face of Lodz with ITS DMC Poland local travel agent that prepared for us the top 10 attractions of this surprising city.

Top 10 attraction of Lodz by ITS DMC Poland:

Most recent attractions of Lodz

In the recent years Lodz invested a lot to change the face of the city. The flagship of new attractions is EC1 Centre with Science Museum and the most modern Planetarium in the country. Another huge investment is the Orientarium. The construction of it in the Lodz Zoo has been going on since 2018. It will feature a collection of Southeast Asian flora and fauna and will be the second oceanarium in Poland. It is estimated that after opening in September 2021, it will be visited by 1.5 million visitors annually and will become as popular as Wroclaw’s Africarium. One more interesting attraction of the city is the artistic installation Rose Passage in one of the tenement houses of the most famous Lodz’s boulevard Piotrkowska Street. It is a mirror installation showing how visually challenged people can perceive the world.

For decades industrial revolution defined the way how Lodz looked like and how it developed. Nowadays, we can admire the vigour and magnitude of the enterprises in Lodz in many post-industrial monuments. Ksiezy Mlyn district shows how huge and complex workers abodes became. The area is currently under revitalization process and will soon become one of the most recognized parts of the city. Manufactura Centre is a trade and culture centre located in the revitalized factory, readily visited by tourists and inhabitants. The White Factory is a modern museum of textiles industry. Tourists can also admire the tycoon palaces that nowadays are museums: Izrael Poznanski Palace (city’s museum) and Herbst Palace (museum of interior design).

The development of Lodz was tightly connected to Lodz factory owners and city forefathers, many of them were Jewish. Before WWII Jewish community in the city accounted for about 230 thousand which was about 1/3 of the city population. The Jewish community of Lodz was practically completely exterminated during World War II. The Jews were beaten, tortured and murdered. Their synagogues were demolished and their property plundered. Most of the ghetto’s population was murdered during the so-called “Displacements” to the Kulmhoff and Auschwitz-Birkenau Death Camps. Nowadays, tourists and citizens cherish their memory at Radegast Station (railway monument devoted to the victims) and Survivors’ Park and Mark Edelman Centre for Dialogue.

Summing up, there is this vital thing to state, contemporary Lodz is a completely different place that it used to be even a dozen or so years ago. Nowadays, it is inviting and interesting for travellers and tourists that should at least plan 1- or 2-day trips there. It tells the fascinating story of how vivid city with a strong character developed during the industrial revolution period then coped with two totalitarian regimes of Nazism and Communism. It underwent a difficult period of system change and now blooms again with a new strength and force. If any of the above-mentioned places caught your interest, feel free to contact ITS DMC Poland group specialists that will happily help to organize your group stay in Poland. 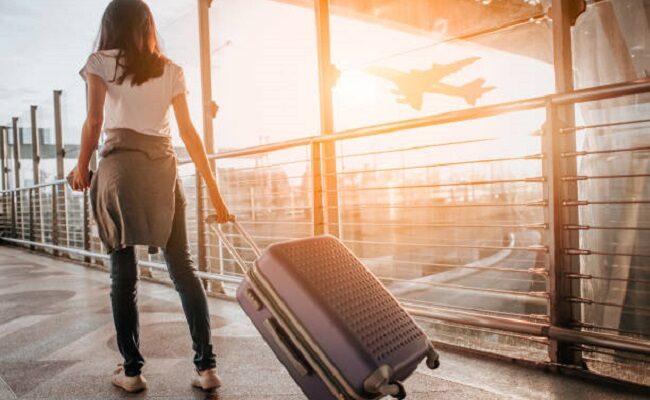 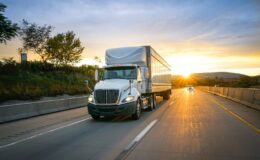 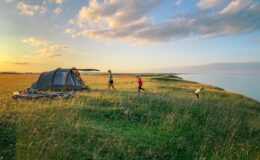 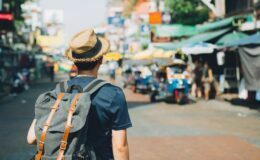 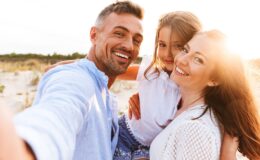 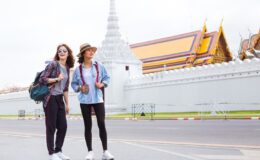 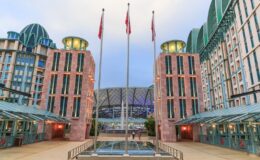 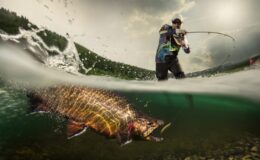 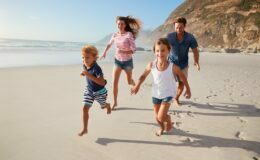